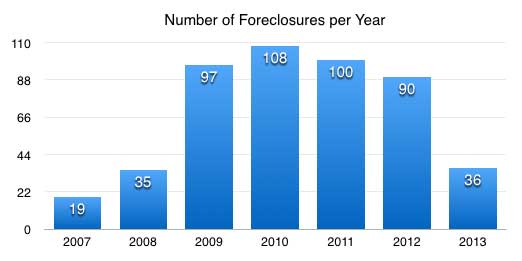 The outlook for 2014 is hopeful as economic indicators show improvement and well priced properties for sale continue to be put under contract more quickly than in years past.  For those considering a purchase, it is still a great opportunity to buy a ski resort home in Colorado as it is a "buyers market" in most Colorado ski resorts and combined with historically low interest rates makes for added value stretching your dollar per square foot, location and amenities even further.